The name of this Tongan church gave us a shock: of course it is dedicated to Saint Matthew. I just don’t think we’d ever seen Matiu’s name in letters that big! 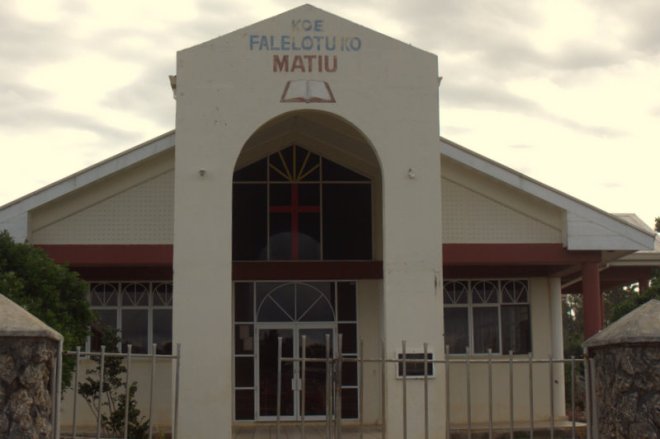 It occurred to me that I might write a little about what this has been like for Matiu and Dani (and what traveling with them has been like for us). Since I can’t get inside their heads (and since because they’re boys they never tell you how they’re feeling), I have to intuit their experience based on their behavior, which has been what I would describe as mixed.

Admittedly, we are asking quite a lot of them: get up, go here, go there, do this, eat this weird food, greet these unknown family members, visit this heap of rocks. On the whole, they’ve been great, though, naturally, not always. Over time they have developed a tactic that I find really maddening. They have become Refuseniks. When they have really had enough they simply refuse to leave the hotel room. They will sometimes do this even when they need food; in fact, the hungrier they are the more intransigent they become — low blood sugar having a well-known and deleterious effect on children’s cognitive abilities…

When it gets really bad — we leave them. Even if they’re hungry. But when we come back we bring food. Fortunately, this only happens once in a while. For the most part only one child at a time is lost in the serious sulks and it’s been quite heartening to watch each of them, at different moments, try to jolly his brother back to some reasonable frame of mind so that we can get on with whatever it is that we have to be doing.

So, in honor of their continuing efforts I want to post a few pictures that will suggest some of the other techniques they’ve used to cope with this journey…

Here, for example, is a photo of Matiu and Dani in an Auckland hotel: 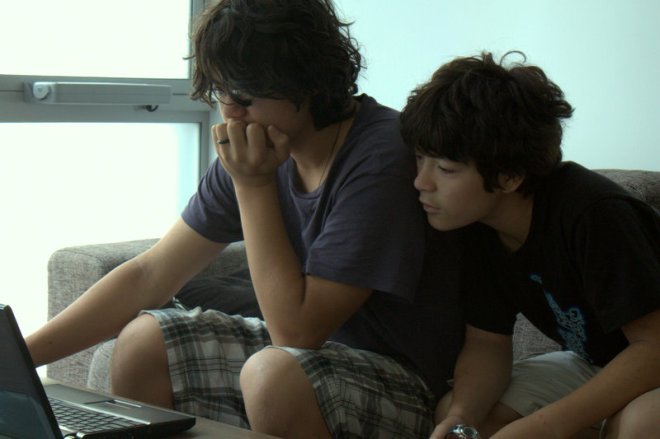 And here they are in a hotel in Tonga: 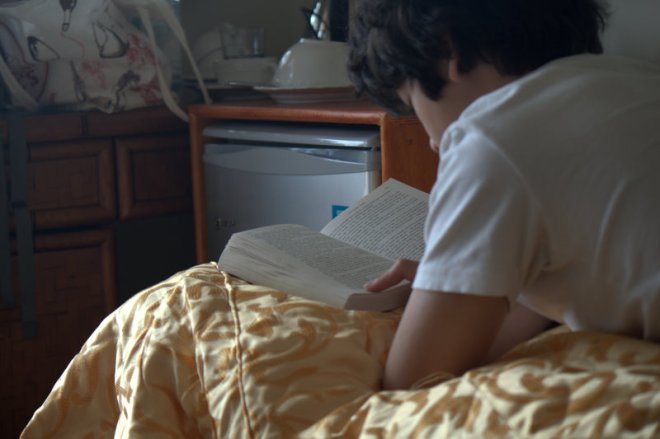 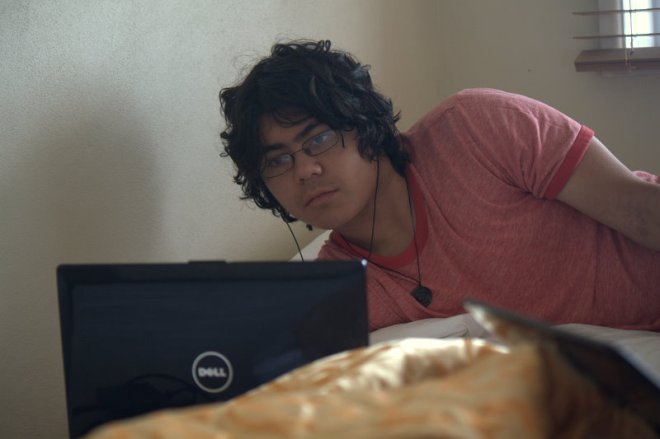 Here they are thinking about how close they can get to the cliff edge: 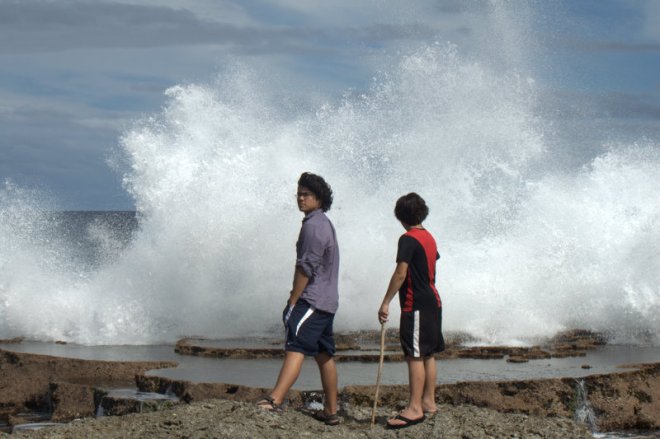 And here they are horsing around on the beach: 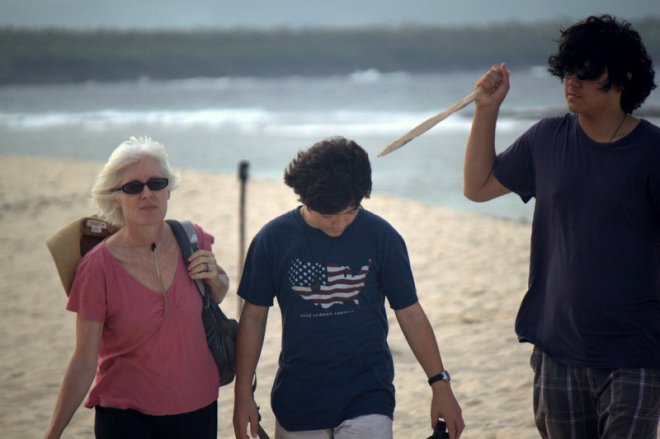 And here they are horsing around some more in, wait for it, another hotel room: 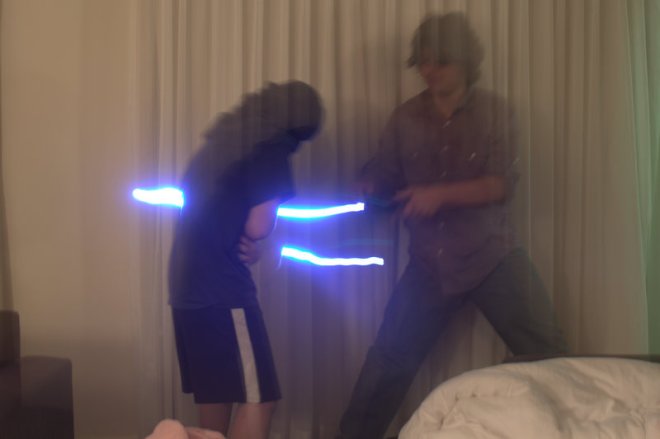 I have to say I have loved traveling with them—except once in a while, when, had it been possible, I might have sent them home. Fairly early on in the trip I told them the story about how one of my cousins was sent home from a trip at about this age, but it can only have had the weakest of effects on them since (a) they knew I couldn’t actually do it and (b) they knew I never would.

Tonga to Australia by way of

2 thoughts on “On the Road with Kids, the Extended Version”